Jamie Willetts reports: “Hot and sunny conditions presented themselves for this year’s marathon champs, based out of the border town of Selkirk. A rider friendly 12.30 start meant a fairly relaxed morning of final bike prep and ensuring good hydration – this was going to be essential for the following 75km of racing. Starting off with a class field of british expert and elite MTB riders the pace was going to be high. A neutralised 5km from Selkirk town centre to the start of the first climb, allowed for a good warm up followed by a very enjoyable mix of massive climbs, forest tracks, single-track, moorland and trail centre, there was something to please everyone. The elite riders disappeared rapidly into the distance and I kept pushing to hold onto a group but eventually got dropped and settled into my own pace. Having missed the first feed station I was out of fluids by the time I got to the second feed station. I hoped I had got enough liquids back into myself but blew on a 10km climb. Needless to say it hurt! My legs came back and eventually crossed the finishing line a long way down on the winner. Finishing 62nd it wasn’t the result that I was hoping for, but the course was well worth the ride.

Sue Blake reports: “I took part in another triathlon again at the weekend. This one included an open water swim in Budworth Mere, my first OW tri. I finished 9th lady of 20 ladies, in a time of 1:32:28 for a 750m lake swim/20k bike/5k run.” 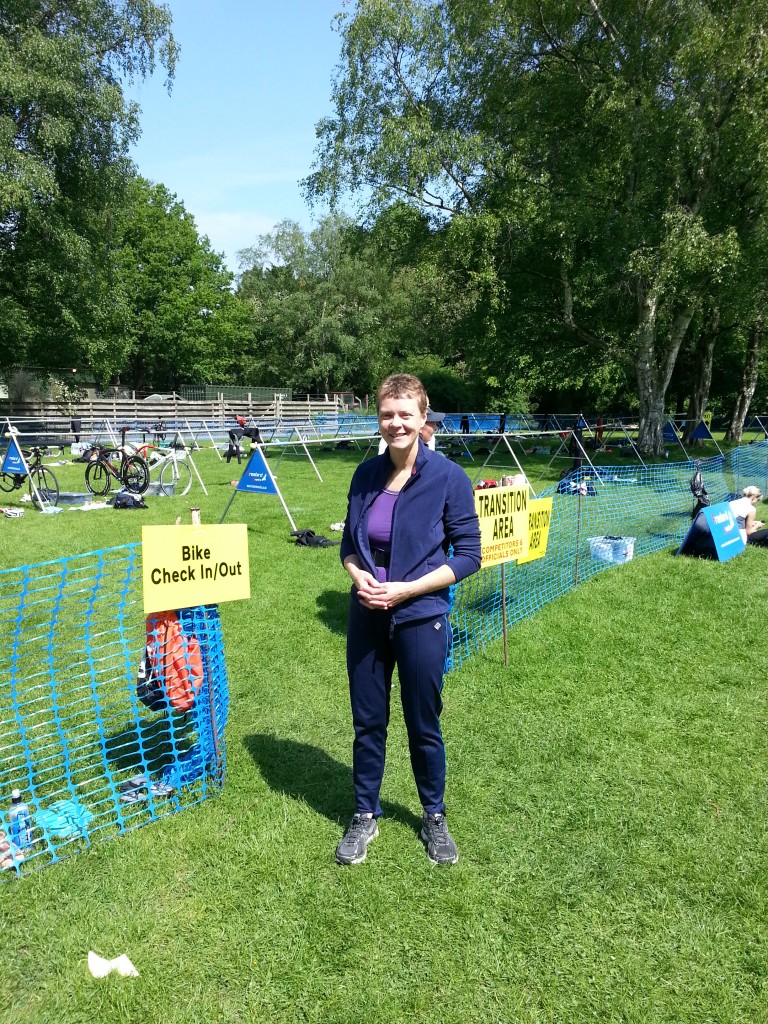 This week’s club 10 was on the Gawsworth course (JC5). The evening was bright with a southerly breeze, which helped on the way back from the Congleton turn. Thirty seven riders faced the timekeeper with the fastest being Scott Burns of the Manchester Wheelers Club in 20:46. Many riders returned either personal bests or seasons or course best times in the good conditions. Steve Hulme was quickest Congleton rider in 22:06 but was hard pressed by Pete Smith who improved his PB to 22:10. The third home finisher in the 10 was Pete Tatton in 23:25 closely followed by Wayne Powell 23:31 and Charlie Evans in 23:39.